By Editor22 julio 2022No hay comentarios 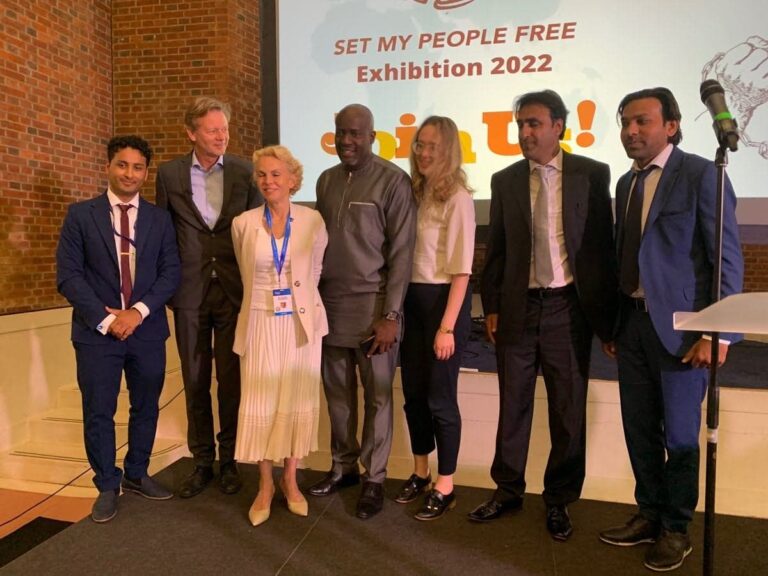 The UK government hosted a human rights conference to urge increased global action on Freedom of Religion or Belief (FoRB) for all on 5th July.  Lee mas (aquí). The hatred towards them culminated in Nissar Hussain being beaten to near death by two men with baseball bats.  The attempted murder was only thwarted by the quick reactions of two Polish neighbours after they saw the assailants jump out of a vehicle that had been lying in wait.  Puedes leer más  (aquí)

Nissar Hussain later at a church meeting in Ilford organised by BACA offered forgiveness to the attackers, while explaining the pitfalls that befall Muslims that choose to quit Islam.  Lee mas (aquí).

He then travelled with BACA to see the then Under Secretary for State for the Home Office, Karen Bradley, a meeting which later resulted in the false charges of harassment laid against him by ‘a local Muslim mob’  – as Mr Hussain describes it – being dropped by Bradford Police.  Lee mas (aquí).

Despite every attempt to make the lives of the Hussain family safe in Bradford, BACA were advised by the Police in August 2016 that Nissar had to leave his home in Bradford within two weeks because the threat to his life was extremely severe. Lee mas (aquí) y (here [ITV]).

At the invite of the BACA, Mr Hussain spoke at the first ever European Parliament event on Christian Discrimination in Europe.  Read  more (aquí)

“In many cases, converts from Islam endure threats, harassment, and even physical assault. In some rare cases, the persecution escalates into physical beatings, some of which prove fatal. ”  Lee mas (aquí). 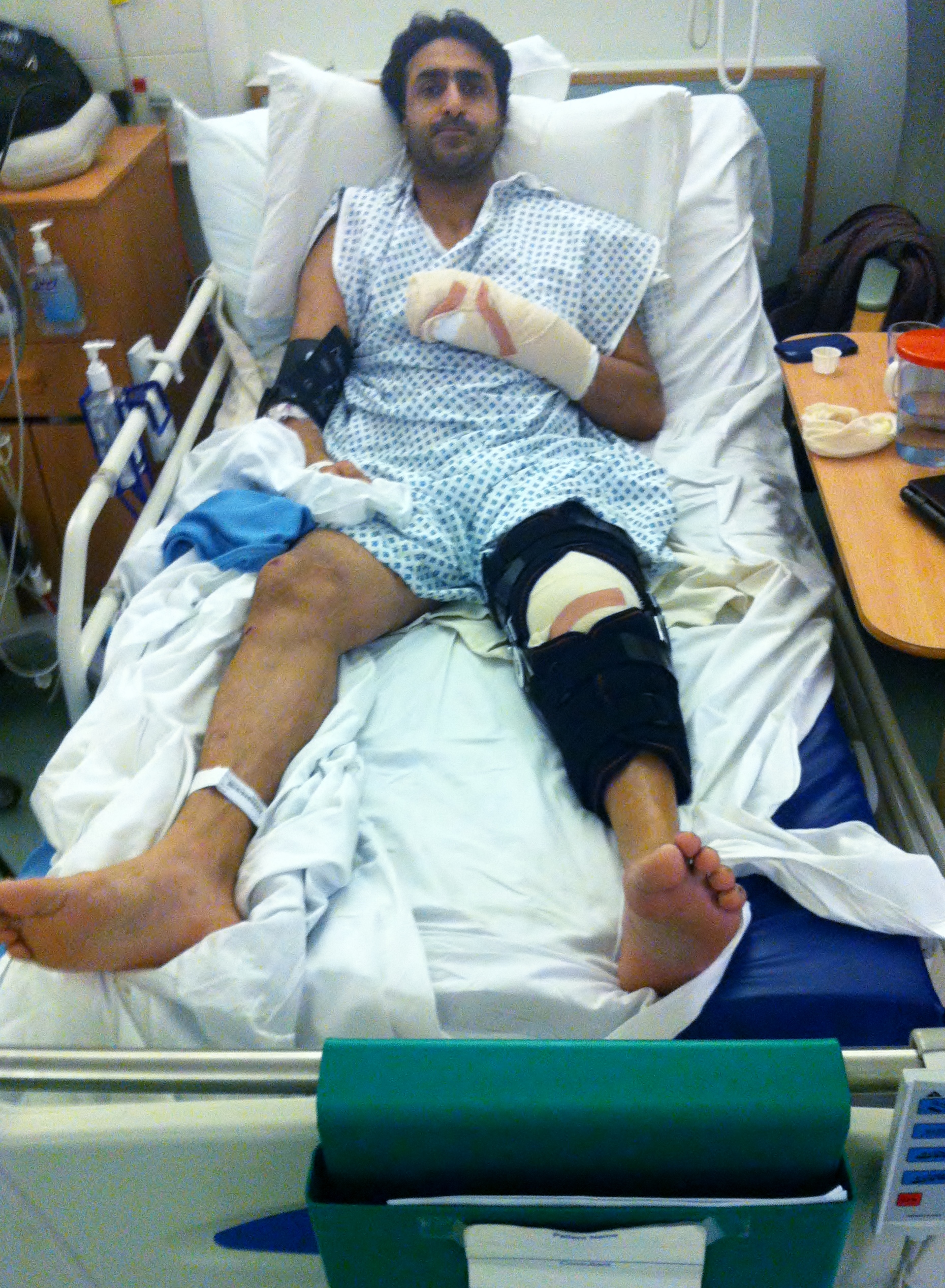 British Asian Christian Association, continue to help those who have quit Islam find save havens. You can support our ongoing work by donating (aquí).