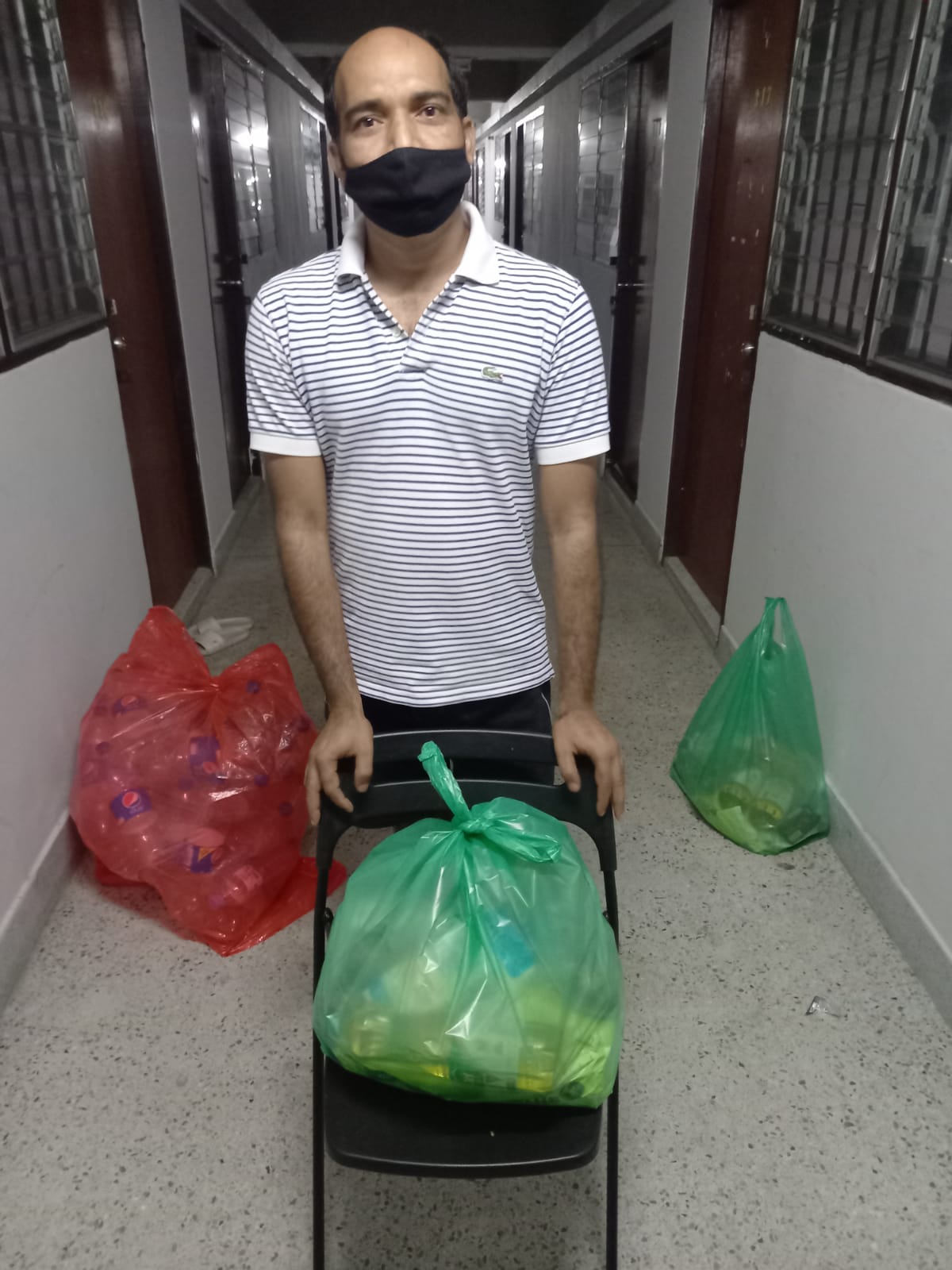 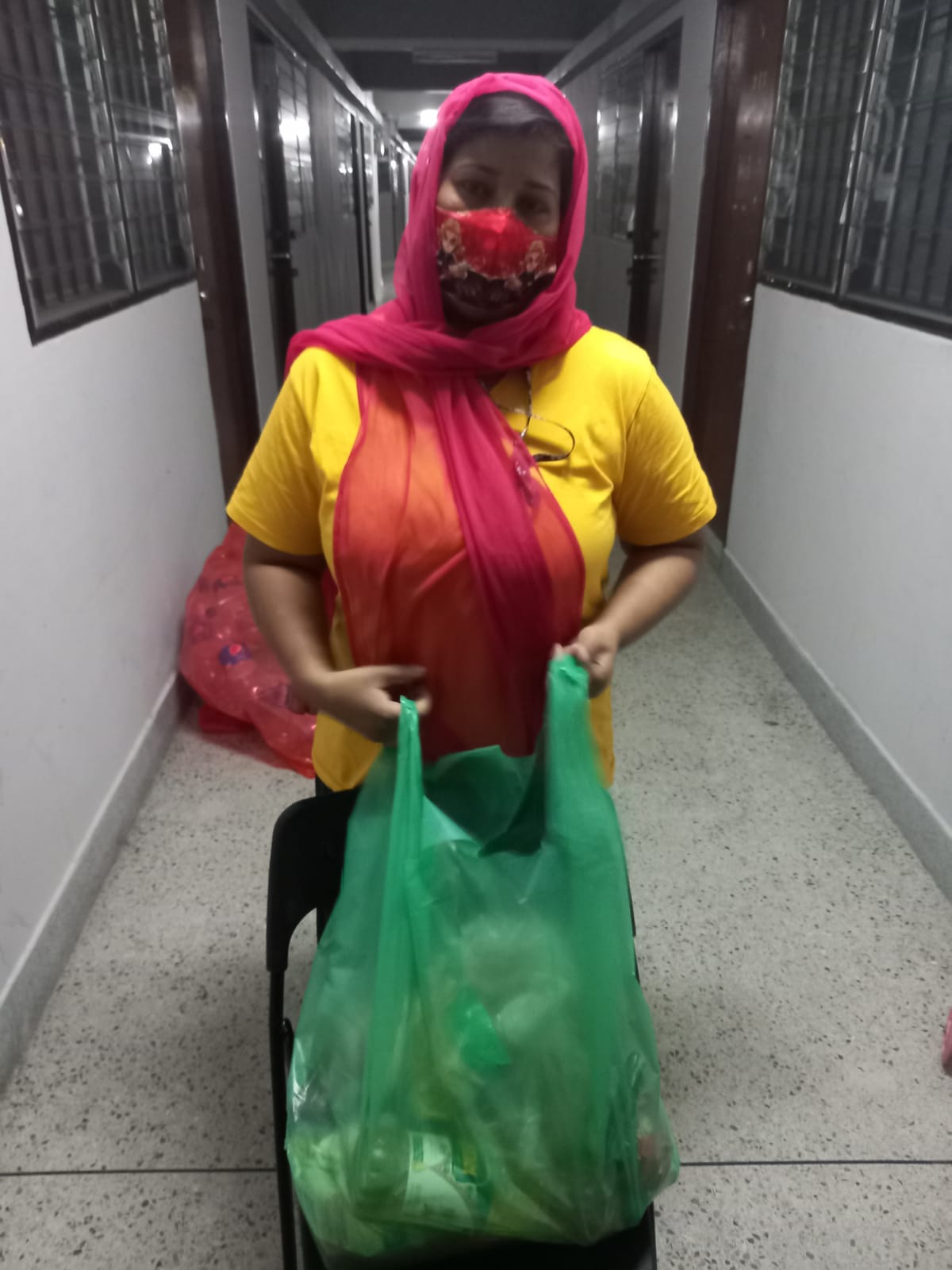 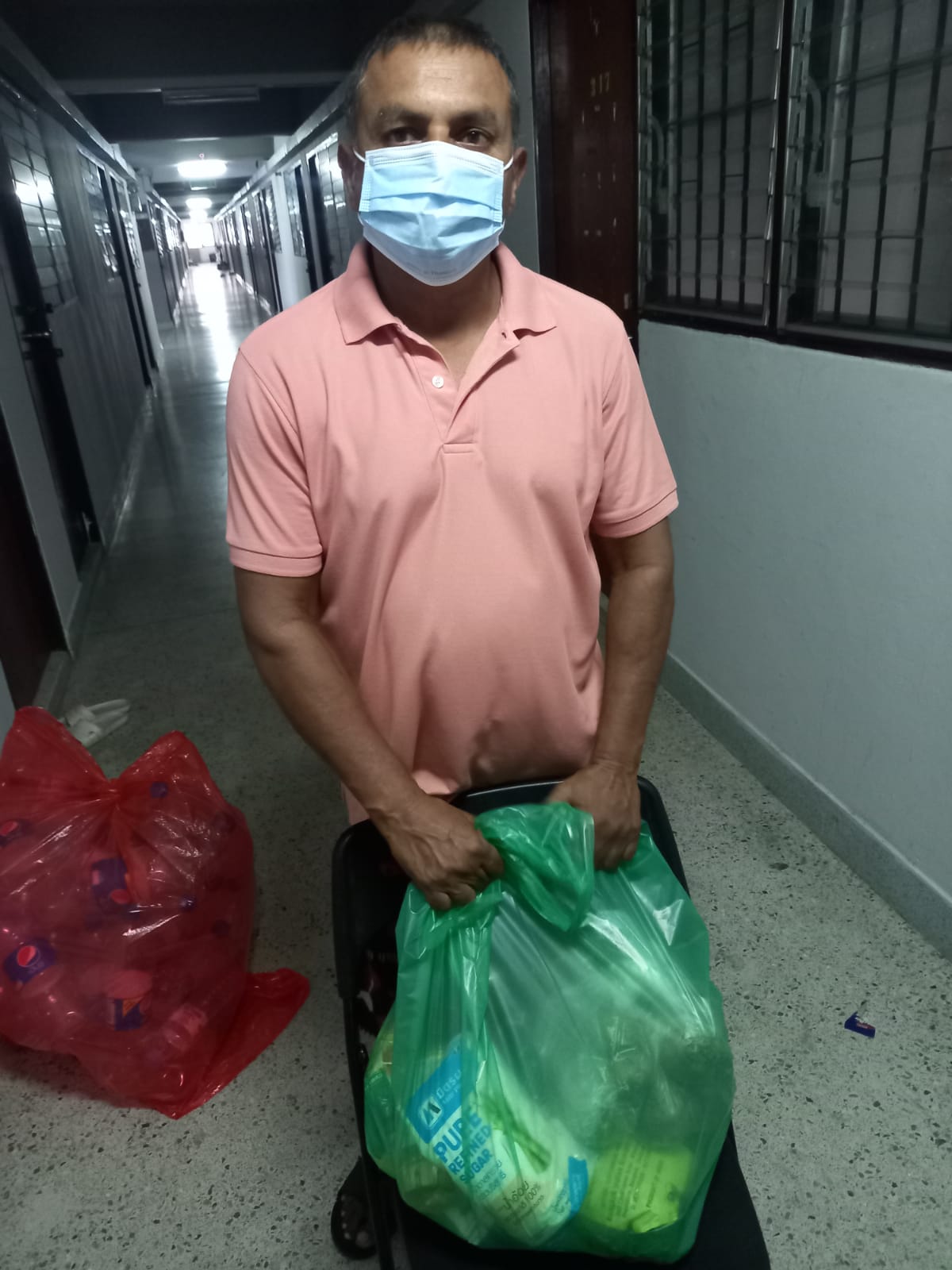 For now the RTG has decided not to introduce a full nationwide lockdown, but this will always be open for review (Klik hier). 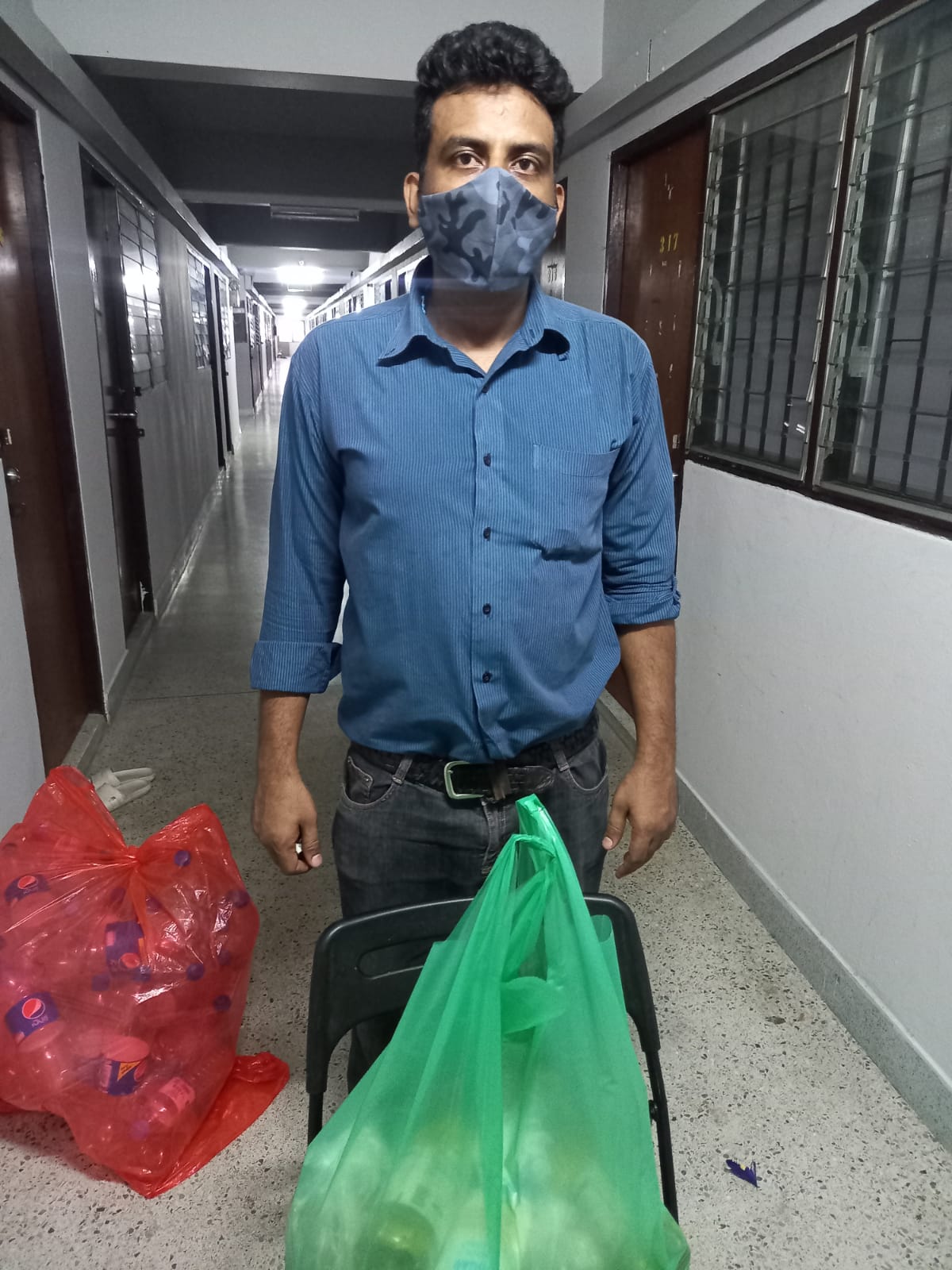 We are reaching between 15 – 20 families each month but the need is greater.  If you are moved to help these Christian families by sponsoring our regular food packages then you can use one of the payment options listed (hier).  A donation of £30 provides a family of 4 people with food for one month.

Collaborating with a number of charities and humanitarian groups in 2016 we were able to convince the RTG to introduce a bail system for officially recognised refugees by the UNHCR. The cost of freeing one person in 50,000 baht (£1107 under todays exchange rate 02.12.21).  We have received request for bail which has reopened since the lockdown was lifted, so we can continue to support families with the gift of freedom.  Please donate towards this effort (hier). 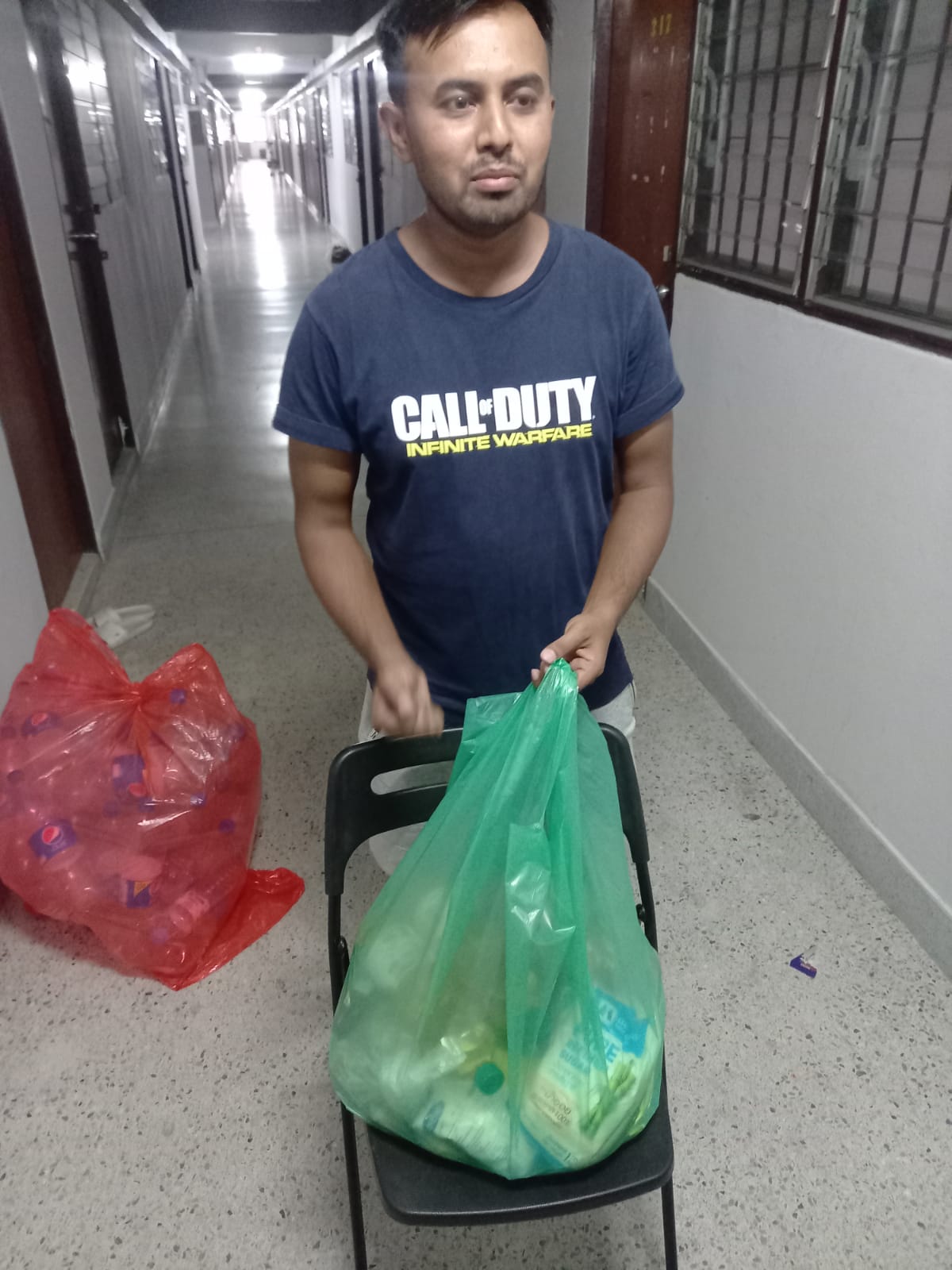