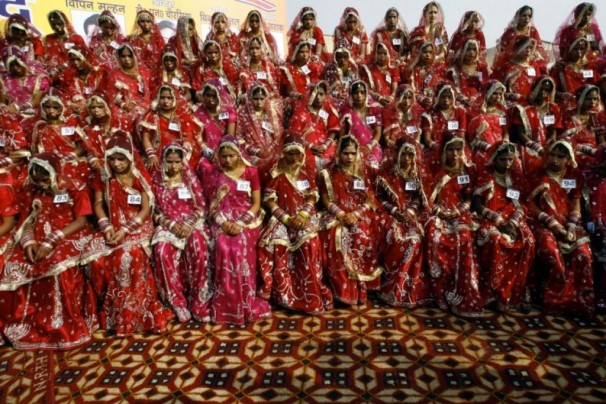 The UK Border Agency rejected his assertion that his family had been threatened and his brother beaten by militants looking for him. In other words, they think it was made up. One of the reasons they gave for disbelieving him is that his family also never went to the authorities. The fixation the BA official has with the fact that people did not go to the police indicates ignorance of the fact that very many crime victims do not go to the police in Pakistan because of police corruption and fear of blackmail by the police.

Christians especially have found that going to police often means police refusing to take reports of incidents, and, indeed, often using the kidnap of Christian girls as a pretext to coerce and blackmail parents into converting to Islam.

Thank you for reading this and please know that your sharing, liking and commenting on this post goes a long way in helping to give voice to the persecuted.

All proceeds from the sale of the book support the work of the BPCA. Much of the early sales will be used to support victims of the Peshawar bomb attacks – December 2013.

Vigil for Meriam Ibrahim brought people of good conscience together.