Heavy rainfall has killed over 1100 people and destroyed over 100,000 homes in Pakistan.

Christians have historically told by Muslim charities that aid can only be received if they convert to Islam.

One Christian village in which many mud homes were completely destroyed received no aid from the Government or local Muslim Charities.  Villagers believe this is because there are no Muslims living in the area.

BACA has begun a food programme and has already given two weeks  food supply to 30 Muslim and 30 Hindu families.  More support is desperately needed.

ویڈیو:  Video of thanks from local Pastors with English translation

Pakistan has been suffering from a heavier than usual torrential rainfall during the monsoon season this year which started in July.  It is believed that climate change has contributed to the scale of the inundation this year – which has shocked Pak-meteorological experts.  Over a thousand deaths and over one hundred thousand properties lost paint a bleak picture of the impact of this years floods.  مزید پڑھ (یہاں).

ویڈیو:  Elated villagers praise God in unison after receiving food aid after 5 days of near starvation.

BACA has a lot of experience in flood relief in Pakistan and India and has responded already.  Our field operatives have not been able to travel to the worst hit areas as a government warning and curfew is in place over long distance travel.  Fortunately for us we are in touch with communities that we have helped before and were able to respond to the needs of a small Christian enclave in Sindh.

You can watch a video of our 2020 relief for this community in the video below.  At the time most of their homes had stayed intact:

Their mud homes have nearly all been completely washed away this time: 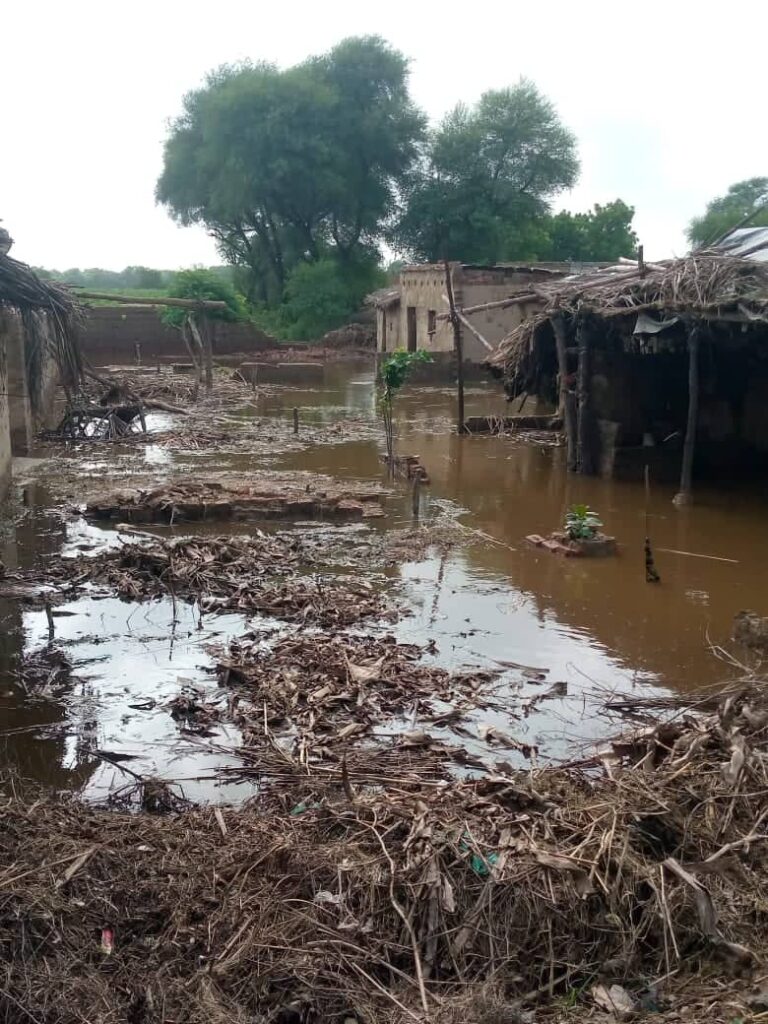 The community have been helped by us previously (یہاں کلک کریں) and while they have had some respite from the rain for a few days, we were able to send money for food via a local money transfer scheme called Jazz, and the local Pastor has coordinated a first food distribution.

We have reached 30 families with bags of food supplies that should last up to a month. This was possible through Pastor Musa (65 yrs) of Victory Church an his Son Danyal (23 yrs)   Our operatives will next be travelling to Sindh in the next few days after purchasing tents, blankets and are coordinating a medical team and some supplies to help the beleaguered community of Goth Ibrahim Khan Mari.  If had not helped when we did these families have told us that the men would have sold themselves into slavery [indentured labour contracts] to provide for their families – so desperate had their situation become. 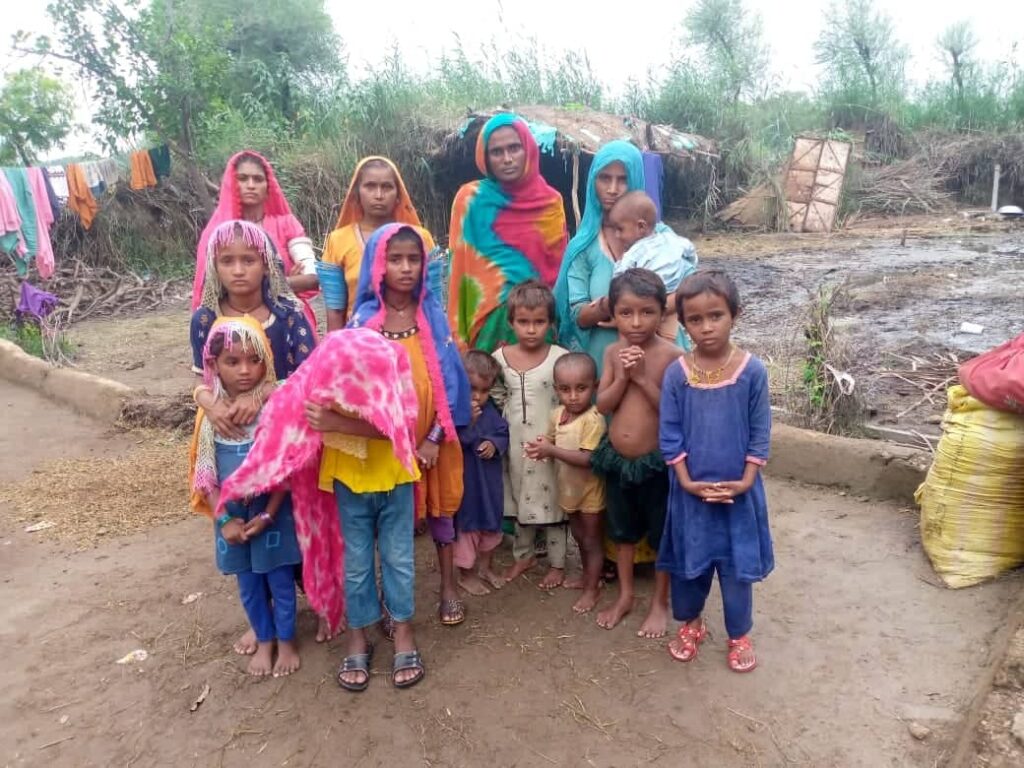 Despite the recent torrential rains, the Christians villager have scant access to clean water. In the village there is just one hand pump which is used by other the entire village.  Queues for clean water can take hours and there is not one toilet in the village.  Unfortunately, this places local women at the mercy of local sexual predators and we have been told that a Christian girl was raped 3 years ago and murdered when a sickle was pushed through her back.  Local men bathe in nearby rivers while women section of a portion of their homes for an internal bucket-bath behind cloth.

ویڈیو: Aid given to one of Pakistan’s most remote villages in Sindh where only Christians and Hindus live.

“Our children and women have to go out in the open fields to alleviate themselves. We are always afraid for them.”

Concern has been raised about how these families will feed themselves for the long term.  They work in fields collecting wheat and cotton under strict contracts that prohibit work elsewhere.  Contracts which unscrupulous landlords will not relinquish despite not being able to offer any work to these Christians and the similarly sized Hindu community who live in the devastated region. The wives and children have already begun seeking work as domestic servant and their is a real fear that they will be mistreated and could fall prey to sexual predators.  The families have lost furniture that we helped replace two years ago and have lost what little cash and food they had stored.  They have been surviving by sharing produce they have borrowed from shops on promise of payment on a later date, but shops stopped the loans recently. The shops they have had to go to are a few miles from where they live on higher ground and our money sent to a Jazz office in the same arcade has allowed them to ay off these debts and buy some food.

Absolutely no Government aid has been given to any of these families, which they have declared in the videos above.  Muslim charities and the Government have never helped these Christian and Hindu families in the past.  It is believed that failure to provide support is due to the lack of Muslims living in the community.  It should be noted that all of the Christian families are converts from Hinduism.

Experience of trying to seek help from Muslim charities in the past has been bad.  Complaints in 2020 revolved around the need to convert to Islam to obtain aid (یہاں کلک کریں).  BACA however, has ensured the local Hindu community has also been served with no obligation – a report of this will be posted soon.

If we raise a more significant amount of funds we are hoping to rebuild the former mud homes these Christians lived in, to brick homes on plinths. This will provide these families with long term protection from future floods.  We also wish to install a water well and washroom facility for the whole community.  This would allow women  a much safer location to shower and toilet and would also provide the whole community safer, cleaner water for drinking and preparing food. The local area has a low life expectancy and we would hope to see this improve overtime.  If you would like to help fund this project and are moved to donate, please (یہاں کلک کریں)

“Pakistan has been hit with one of its worst inundations.

“The death toll has risen to over 1100 and this does not include for many who will die from waterborne diseases.

“Families across Pakistan have suffered huge losses, mud homes have been washed away along with personal possessions and money.

“People working in fields have lost their source of income and were paid a pittance, they know pray to God for their survival.

“A huge international effort is required to restore the many beleaguered families trying to make sense of this loss.”

“These floods have come off the back of an extremely hot summer and climate change will have had an affect.

“But serious floods have happened in the past.

“What is definite, is that the lack of investment into flood protection and modernization has left the poorest citizens in Pakistan feeling hapless.

“Pakistani Authorities must shed the culture of poor governance and begin a concerted effort towards improved infrastructure.

“This should include plans to convert mud homes to brick with mor appropriate street design, modernization of their dams and waterways and a flood warning system.

“They must also improve relations with Indian Authorities so that a coordinated release of water from Indian dams, reduces water surge in Pakistan.” 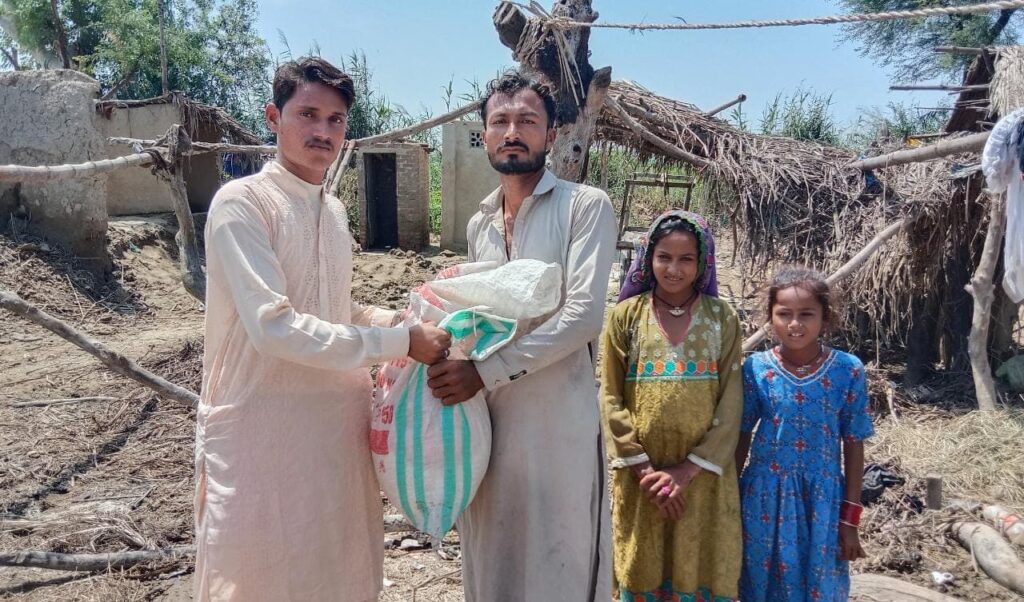 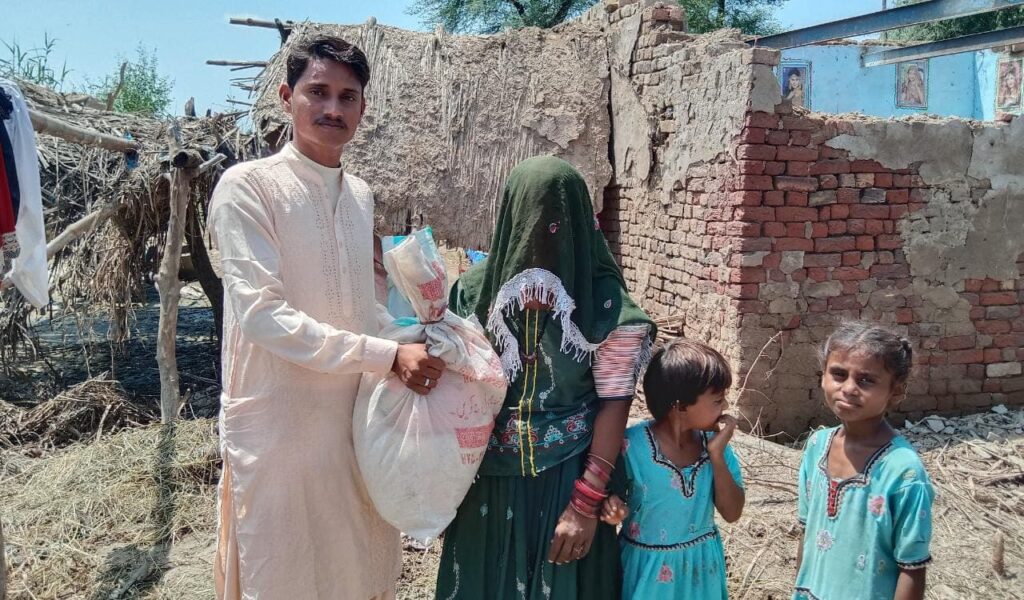 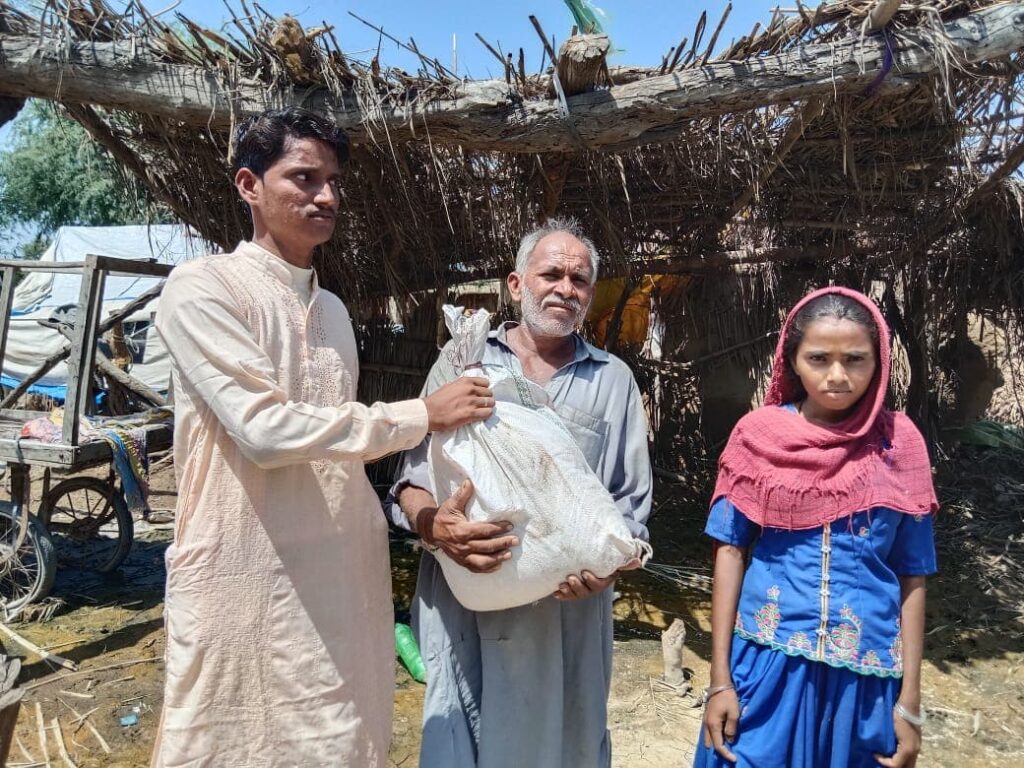 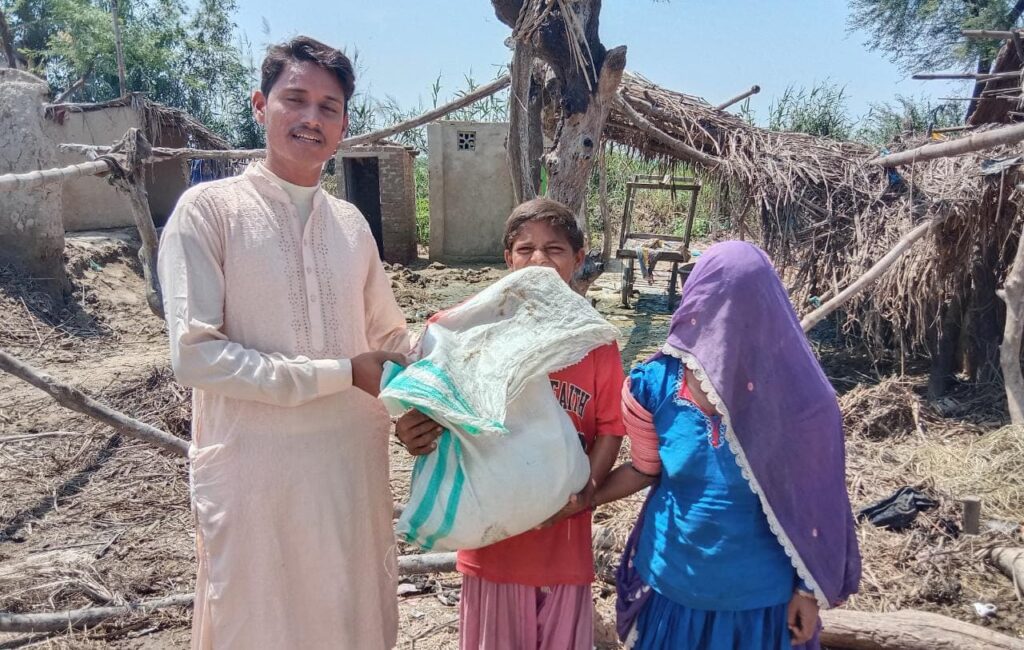 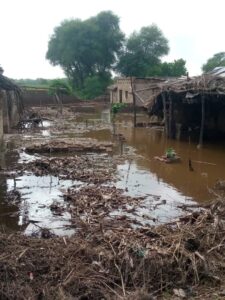 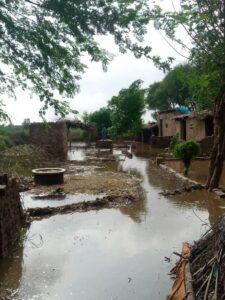