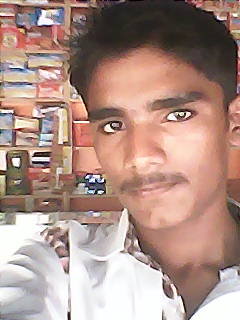 The celebration of Easter Sunday was made even more sweeter when a Christian family in Pakistan learnt their school fee debts of their murdered son was wiped out.

A donation by VOVTV led by Pastor Teerth Sond in Wolverhampton to the British Pakistani Christian Association ensured the £1200 debt incurred by the Masih family following the tragic death of their gifted son, has been fully paid

The death of their highly intelligent eldest son hit the family extremely hard. School fees, uniform and equipment costs for their son placed the family firmly into debt.

Now his life has now been so ruthlessly cut short and being the eldest son, Sharoon was the families main hope to transform the family’s fortunes for the future.

Just to add insult and rub salt into the grieving family’s painful wounds, the killer of their obedient son has not yet been brought to justice and has been released without charge.

Expressing his gratitude to the British Pakistani Christian Association for their continued financial and emotional help, Mr. Masih said “The Pakistani court failed to do justice with my son. I regret no more as I have given my justice in the hands of my GOD. I believe Sharoon is at a good place”.

The Masih family see the BPCA as a beacon of hope and rejoiced on Easter Sunday further when learning that thanks to BPCA fund raising, their debt has now been fully settled.

Now being debt free the family feel more able to praise God for the wonderful memories of their dear son Sharoon.

The Targeting of “Minority” Others In Pakistan