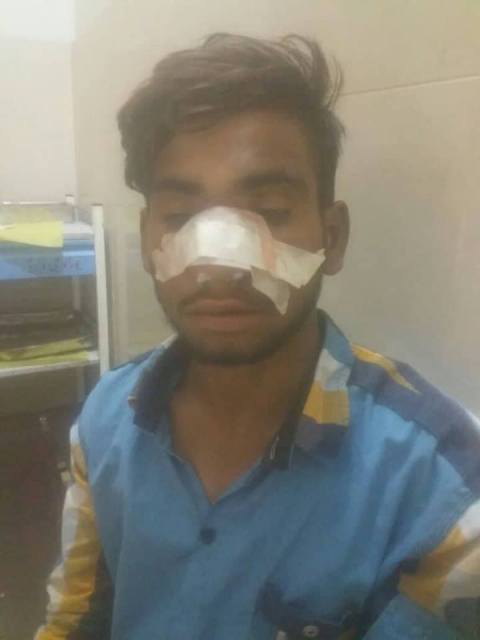 Since the attack a FIR has been registered by the police and BPCA have been offering support and a safe house to the family as they seek justice. The family has been threatened with death if they pursue a case against the Muslim youths involved in the attack, but the family want justice for Vishal.    We have set up an appeal and are seeking £150 per month to maintain them in our safe house and £600 to pay for a solicitor who will help them gain justice. If you feel moved to donate to this appeal please (یہاں کلک کریں)