By administración10 enero 2022No hay comentarios 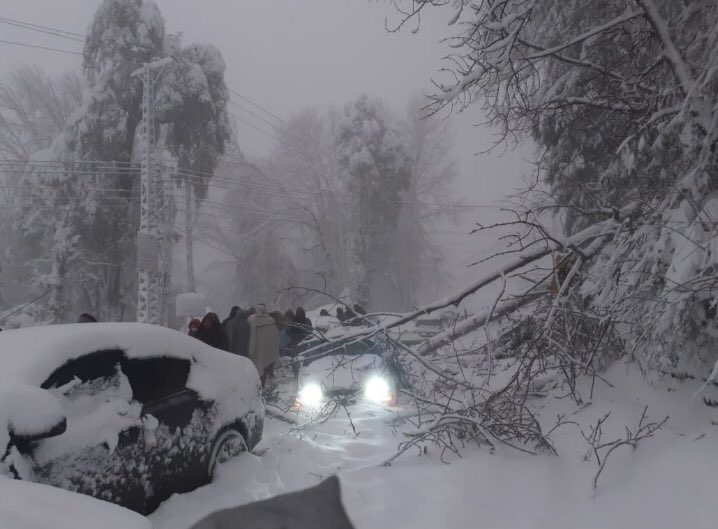 However, brave emergency staff are being praised for their efforts that no doubt saved thousands of lives.  One young girl even spent 24 hours under the freezing snow before being rescued alive (haga clic aquí).