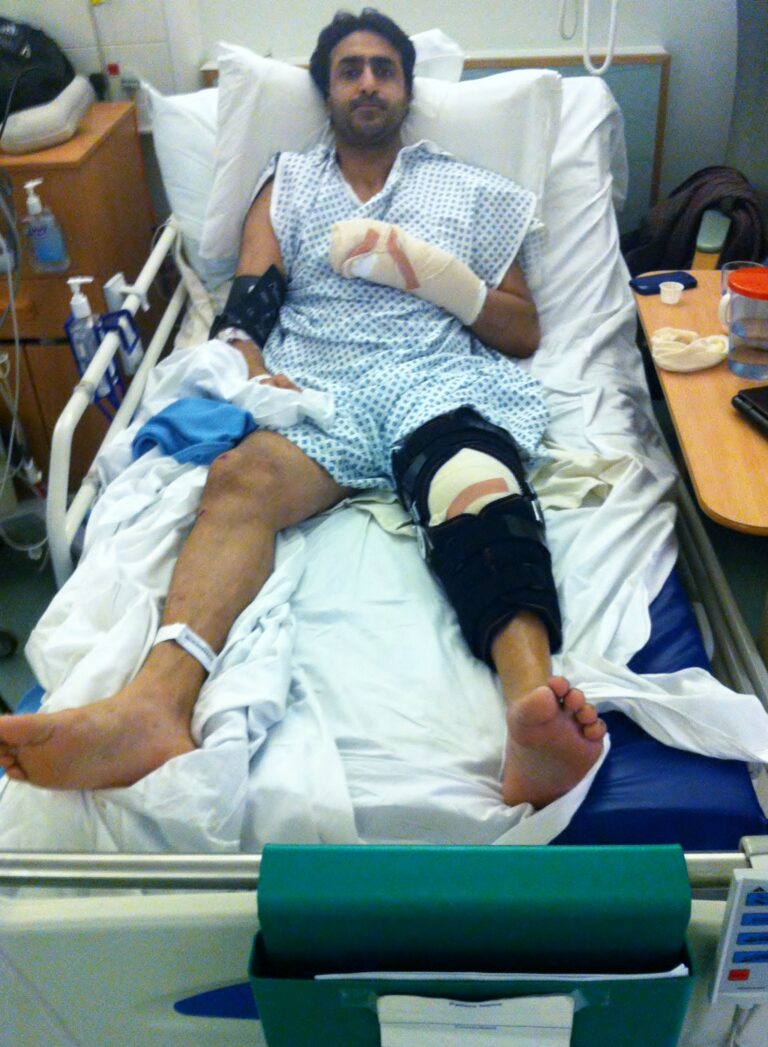 Awareness of the plight of apostates in the UK has intensified due to high profile cases such as Nissar Hussain and Sofia Hayat. Nissar has suffered 15 years of persecution in his current town of Bradford simply for rejecting Islam for Christianity  He and his family have, to date, faced around 15 years of almost relentless persecution. This has taken many forms including: an arson attack which forced them to relocate; intimidation; a mob gathering outside their house; false accusations against Nissar; threats to the women; assaults; verbal abuse; stones through their living room windows; and countless cars destroyed. In November last year the hatred culminated in an attack by two men armed with pick-axe handles, leaving him hospitalized for two weeks.

Concerns have been raised over the manner in which Police have handled the case of Nissar treating his persecution as a neighbourhood dispute rather then a hate crime. Moreover, the attack on Nissar was completely ignored by his MP Naz Shah, who even when interviewed on ITV about the matter just before his attack, stated that she believed the attack was a neighbourhood dispute.  A comment that Nissar Hussain believes undermined his campaign for justice and resonated with the apathy she had towards apostates.

At the protest the BPCA will be demanding the following action by the UK Government:

Clean water pumps for deprived Christians to make lives of women safer and to restore some dignity!