A sixth Christian dies in a Pakistani Jail since 2009

By Editor11 December 2017No Comments 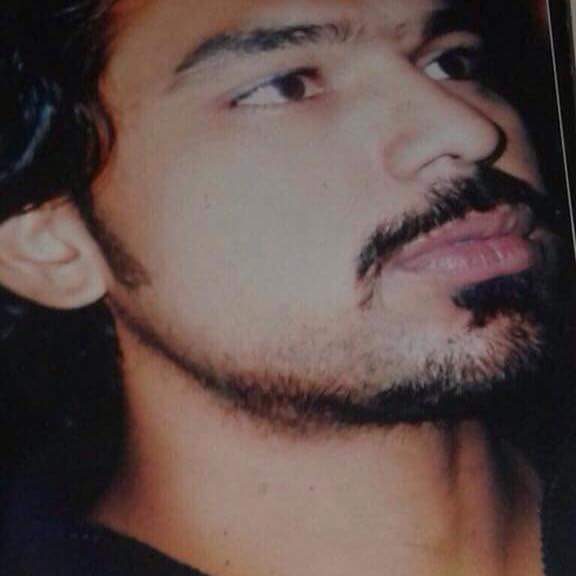 Usman Masih before being arrested.

A Christian man accused of involvement in the lynching of two Muslim men believed to have been suspects in the twin church bomb attack at Lahore on 15th March 2015, has died in Kot Lakhput Jail on 9th December 2017.

An autopsy report states that Mr Usman Masih (29 yrs) died from a heart attack but in similar fashion to previous deaths of Christians under police captivity, Mr Masih’s body was littered with bruises and welts, creating suspicion around the reasons behind his death.

Usman Masih, a married father of two children, was arrested with over 500 men after the murder of two Muslim men precipitated nationwide hatred for the Christian community of Youhanabad in March 2015.  The Lynching of two Muslim men, which cannot be condoned, was a hysterical reaction by a group of around 20 Christian men, who had just seen 15 killed and 80 injured in a targeted bomb attack on two churches before their very eyes.

BPCA has initiated a love appeal for the wife and children of Usman to help them as they come to terms with the loss of a patriarch (click here).  Whatever is raised will be given to the family directly.

All 500 of the arrested men were tortured with reports of beatings with a Lathi (long wooden truncheon), whilst hanging upside down, nails being forcibly removed, punching, kicking, spitting and accused men having been urinated on, amongst the listed violent measures employed by the local police constabularies.

All the men were detained for over a year and 6 months before the majority were set free without charge.  However, the arrests led to 83 men being charged of which 42 were later convicted with murder offences a few months later.  Legal teams fighting the case believe that over 30 of those convicted were blameless and were convicted despite no evidence of wrongdoing.

BPCA does not condone the killing of the two Muslim men but we are surprised at the number of men convicted and the harsh death sentence, despite mitigating circumstances of heightened frenzy.

On 30th March 2017, news of ATC-1 Lahore, Deputy District Public Prosecutor Syed Anees Shah, offering all 42 men complete exoneration if they accepted Islam, shocked the world. However Mr Masih and everyone of the  other brave convicted Christians refused the offer point blank, despite knowing
they would all be sentenced to death by hanging (click here).

On 13th August 2017, Indaryas Ghulam (38 yrs) a husband and father of three children died in prison from tuberculosis, an illness his family say he was refused treatment for. Mr Ghulam’s body was also covered in lesions from what his family describe as ‘obvious evidence of torture’. You can read his full story (click here)

Serious questions have been raised about access to medical care for inmates and regarding their treatment by brutal police officers and prison wardens. But little or nothing has changed despite the remonstrations of families and NGO’s.

Usman Masih’s death whilst in custody is the 6th incident of a Christian being killed in a prison cell by alleged police brutality since our inception. Robert Danish aka Fanish Masih was the first reported incident – killed September 15th 2009 (click here). We later reported the death of Qamar David in similar circumstances – killed 15th March 2011 (click here)and then on 11th March 2015 we reported on the murder of Zubair Rashid (click here), then on 15th January 2016 Liaquat Masih was killed (click here). Usman joins a growing list of falsely accused martyrs in Pakistan.

“Negligence and violence has led to the death of a man believed to be totally innocent by the Christian community. The lesions on the victim corpse suggests foul play and a brutal ending.

“Pakistan has ratified the UN Convention against Torture and Other Cruel, Inhuman or Degrading Treatment or Punishment, yet they persist with the most undignified and brutal incarceration of prisoners.

“Moreover their extremely flawed police and judicial process mean that it is highly likely that the majority of inmates are innocent – well especially for the targeted minorities living in the midst of a very radicalised Muslim majority.”

“Despite the large number of arrests made on men from Yohanabad and the eventual 42 convictions, surprisingly no arrests and convictions were made for those involved in the twin church bomb attack.

“That should be of no surprise to us however, as news of the murder of the two Muslims dominated Pakistani media causing huge national offence for the outrageous audacity of Christians daring to kill Muslims. The 15 Christians killed and 80 Injured in the Twin church attack became of no consequence.”

“Christian lives are clearly of no value in a nation that sees them as a pariah community.”