By Editor2 January 2019No Comments 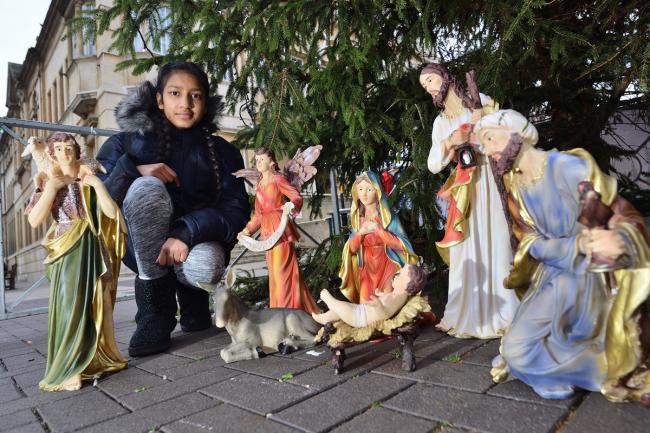 The holiday display was meant to be on show until January and was started last year when a local call went out to “Bring Back Baby Jesus” to the town centre (click here). The British Pakistani Christian Association lead the appeal but was backed by donors from a diversity of religious groups including Christians, Hindus and Muslims.

This year the display was set up by Youth Councillor Hannah Chowdhry as part of her volunteer work with BPCA, which will contribute to her Duke of Edinburgh Silver Award. (click here)

Wilson Chowdhry also commented to the Guardian on the message of the nativity. (click here) He said:

British Pakistani Christian Association has committed to the upkeep of the nativity and will need to repair or replace it due to the vandalism this year. If you would like to contribute to this effort to keep this display showing the true meaning of Christmas please (click here). We need to raise £800 to return our nativity to Ilford Town Centre.

UKBA – a question of credibility part 2