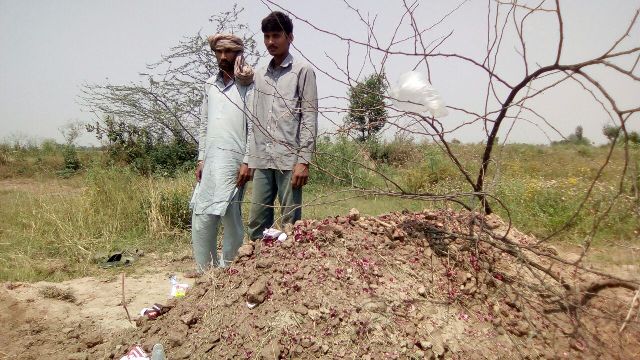 Friends and family of Kainat with BPCA officer Usman Liaqat

Petition against Asia Bibi’s Supreme Court appeal to be submitted on 5th of November. No offer of asylum has been made to the the family of Asia or her guardian!

Christians are saved for good works, let us therefore follow our calling and do our good works that God has prepared for us to do