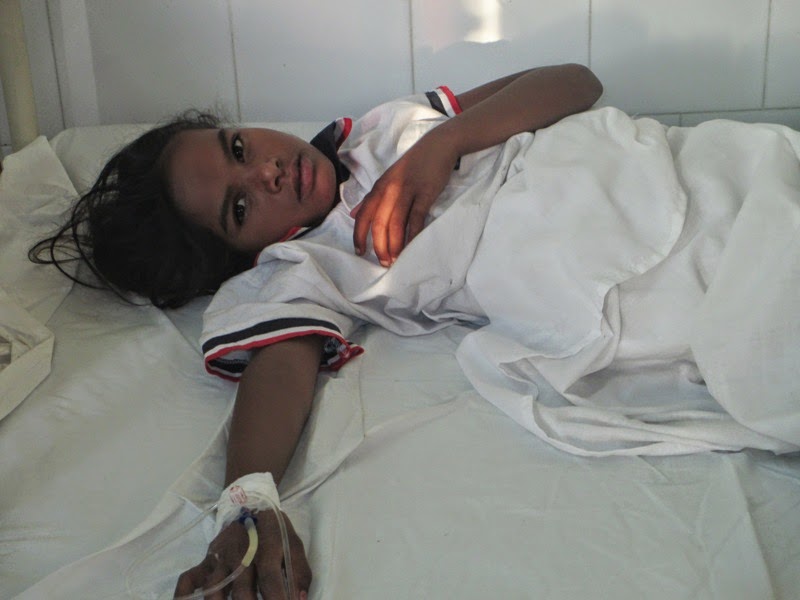 Here is a report of another Christian girl that was raped in Pakistan. The report was received from Advocate Mushtaq Gill and is copied in verbatim:

The little girl was not hospitalized for three days despite severe bleeding .Two Muslim Landlords Mr. Ahmad Yar Nagra and Mr.Zulifqar Nagra pressurized her family not to file a complaint against the rapist.

On 22 April the FIR NO.152/2014 under sections 201,376 PPC was registered against the rapist and two other violent perpetrators. The report was made to Daska police despite the threats from the guilty parties. On the direction of DPO in Sialkot, the rapist was arrested and one of the other co-accused villains were put on pre-arrest bail. A third co-accused under the FIR was later declared innocent by the police investigators. Police have informed the victim’s family that a medical examination has confirmed a rape took place on the underage girl. They have also informed the family that the accused rapist Fakhar has confessed his part in the attack.

Saira is still hospitalised at Alama Iqbal Civil hospital and is currently assessed as being in critical condition. Sialkot.Advocate Sardar Mushtaq Gill,a Human Rights Defender and Chief of LEAD has demanded justice for the victim and her family.

Mr.Gill was informed of the incident by Advocate Ch.Tariq Seraj. Mr.Gill has spoken with the girl’s mother,Nasreen Bibi,and assured her that LEAD will stand with them and fight for justice.

Mr.Gill, a Human Rights Defender who is involved in the protection of religious minority rights, strongly condemns the sexual assault of a minor girl of only seven years. He is frightened by the sheer and increasing volume of Christian girls being kidnapped and raped, by Muslim men.

In December , 2012 A 6 years old Hindu girl Wijenti Meghwar, student of class 1 who was raped in Ghulam Nabi Shah town while playing in street.

Last year 2013 January in Kasur District ,a Christian girl named, Fouzia Bibi, aged 15 years, was raped by two landlord and in July 2013 a Christian minor girl student of Class 7th in Village Doctor Wala, Vehari was also raped by one Muslim boy under the supervision of two armed men.

Wilson Chowdhry Chair of the BPCA, raised his concerns about this recent attack. He said;

“The BPCA has already reported that the rate of girls being kidnapped, raped and forced into Islamic marriage is at least two a week.

“These newer reports are increasing in frequency and highlight the vulnerability of minority girls. Moreover many incidents continue to go unreported.”

“Innocent Saira was only seven years old and will be emotionally and physically scarred for life. Her parents must be devastated by this awful news, but any hope for justice will be slight in a country where deviants can enact their pernicious desires with impunity.

“I am afraid that incidents of this nature will continue to grow in intensity and frequency until the Government of Pakistan more actively espouses the rule of law.”