By admin9 January 2017No Comments 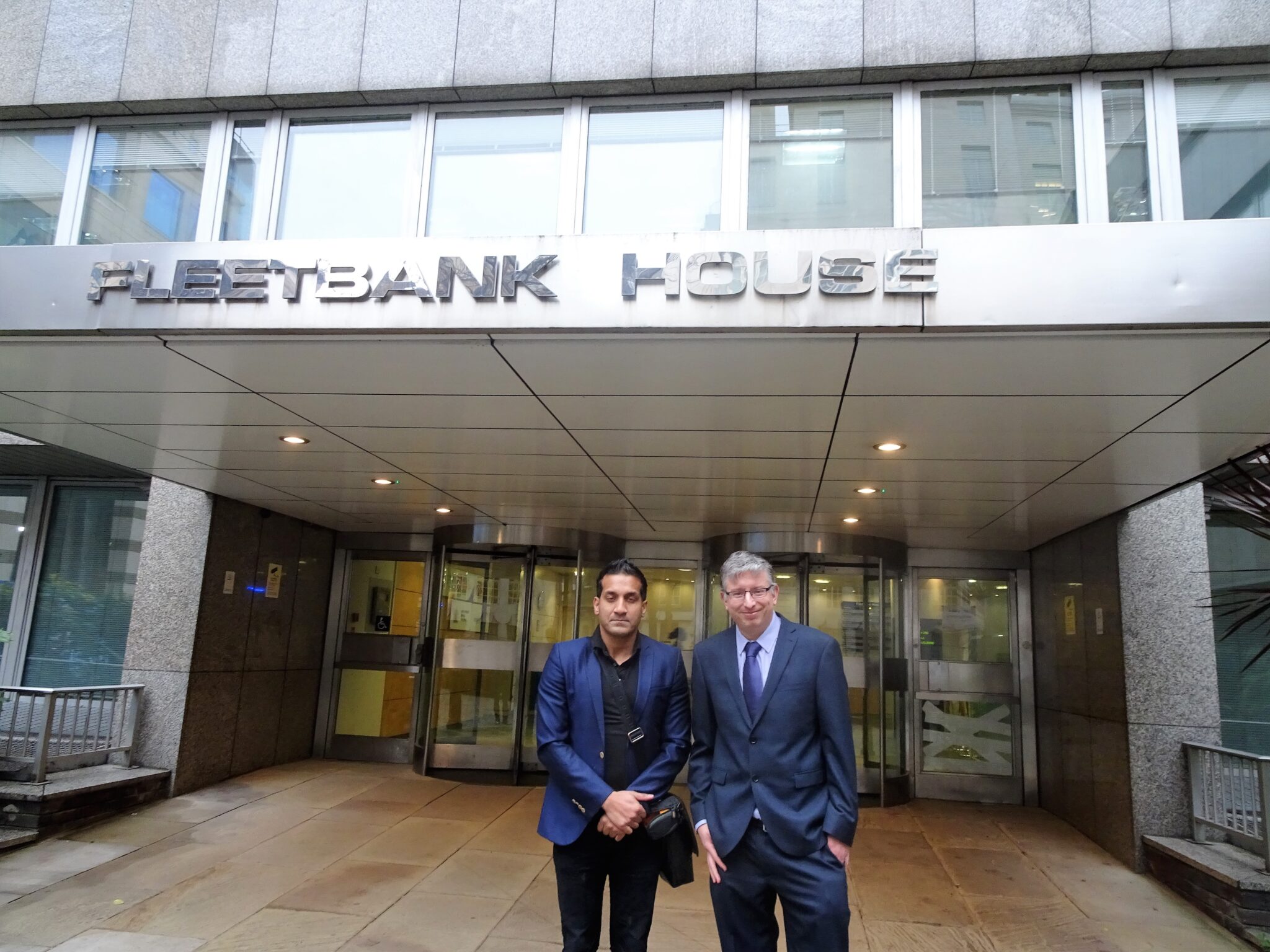 The British Pakistani Christian Association is pleased to endorse a Home Office assessment guidance and training programme that should help reduce the likelihood that genuine persecuted Christian converts are denied asylum because of their failure to correctly answer biblical and theological questions.

The United Kingdom’s immigration and security agency issued a new country guidance for Pakistan in May 2016 that detailed the persecution faced by Christians and Christian converts in the 96 percent Muslim-majority nation and offered advice for how caseworkers should assess Christian convert asylum claims.

Rather than placing weight on the applicant’s trivial knowledge of the Bible and certain religious traditions of the faith, the guidance advises caseworkers to ask questions that focus on a person’s own spiritual journey that lead to their conversion.

The Pakistan country guidance comes after a January 2015 guidance on “Assessing credibility and refugee status,” for which caseworkers began training in 2015.  The new training ensures interviewers to open questions that will allow for religious convert applicants to establish their involvement in their new faith, rather than how much they know about the religion. This Training for caseworkers is still ongoing.

According to the May guidance on Pakistani Christians, caseworkers should look for “sufficient detail and specificity” in the applicant’s responses and that their responses and statements are “internally consistent and coherent,” “consistent with with other evidence” and “plausible.” Such training will hopefully improve the quality of interviews and ensuing asylum decisions.

BPCA played an active role in assisting the Home Office in developing aspects of the training and many of their ideas have been incorporated into the new  training programme.

“We put the guidance and Home Office training extracts past one of our researchers who is a Pentecostal theologian, and he liked what he saw,” BPCA Chairman Wilson Chowdhry said in a statement. “The new approach focuses on exploring an asylum claimant’s practice and experience of faith, rather than the old approach which consisted of asking questions to test general knowledge facts about the bible or the Christian faith.”

“We had heard horror stories of Iranian converts being failed over not knowing the meaning of obscure western Christmas customs and the like,” he continued. “And, we have come across several cases where Pakistani Christians have had their cases rejected due to lack of knowledge on the part of decision makers or immigration judges about Christian practice. We even contributed to a BBC article on the matter during June 2016 (click here).

“The training will take some time to bed in but having held several discussions with Geoff Sharland who wrote the new training regime, we are confident that eventually this will remove a large number of the erroneous assessments and prove to be a more effective process, removing trauma from an already difficult position that asylum seekers find themselves in. Our conversations with the Home Office have uncovered a real desire to make the process fairer and more robust, ensuring real victims are offered asylum whilst continuing to deter and uncover fraudulent applications.

“This change has come about due to the lobbying of various NGOs including the BPCA. We have been been writing country expert reports to help failed asylum seekers during asylum appeals for the last six years and have published the results of this on our blog.  We also listed the concern at evidence hearing sessions in UK parliament in November 2015 (click here).  Here is proof that lobbying effectively can bring about positive change and I encourage NGOs to continue pushing statutory organisations and government departments to create a fairer global society.”