By Editor13 febrero 2020No hay comentarios 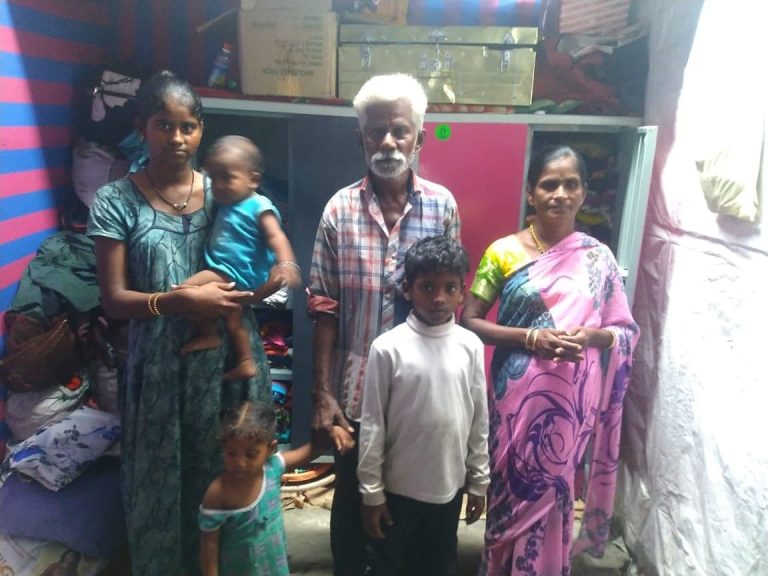 The original incident occurred on Sunday the 20th October 2019 while every member of the faithful Christian community of Sajjapuram Tanuka, Andra Pradesh,  were attending church. It is believed that there would have been many deaths had the not been worshipping God. Though the fire is being attributed to a burst gas cylinder it is not known why the cylinder burst into flames destroying the previous thatched homes and most of the few possessions that the Christian residents owned. A full account with images and a video of the devastation can be read/viewed (aquí).

British Asian Christian Association, is also pleased to confirm that with our help towards funding for a lawyer Pastor Newton was able to build his church that was originally demolished by the local council (haga clic aquí).  The court case was won in October and the new building completed in December in time for Christmas.  Here are some images:

With some from help from BACA the 11 Pastors arrested  for harassment in September were acquitted on 4th October 2019.  You can read the original story (aquí).