By admin1 August 2014No Comments 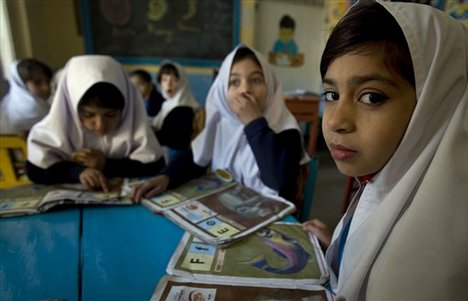 Professor Desmond Fernandes our Lead researcher is nearing the end of the much awaited BPCA report on Gender and Minority Discrimination in Pakistan.

It is hoped the book will be in print by the end of October.  The book will compliment the work in our initial report titled the “Targeting of Minority Other’s in Pakistan.”  Which is currently on sale, via our website www.britishpakistanichristians.org

Lean and Keen project in Redbridge

Aleeza was only 1.5yrs when she lost her leg in a terrorist attack, now she needs your help for a new prosthetic limb