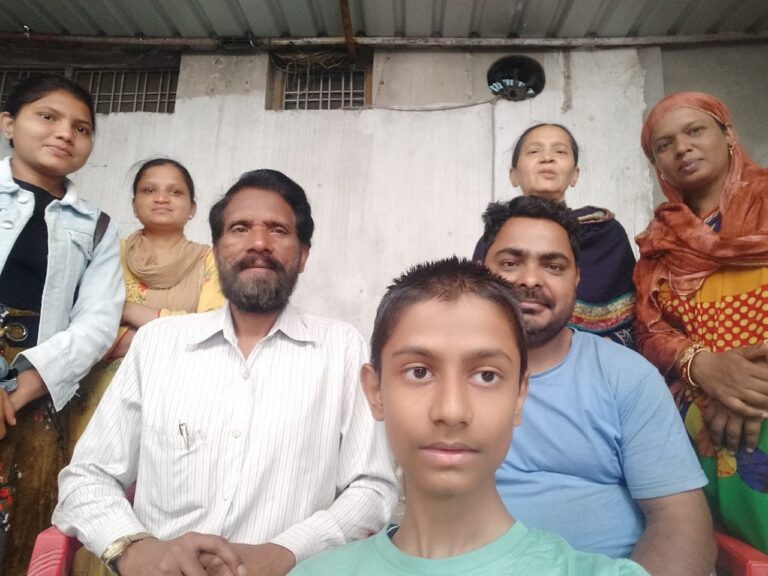 A Christian House Church was heckled and then members were attacked by several members of a Hindu Nationalist Youth Movement.

Though the attack was instigated by the Hindu Youth, police arrested 4 men and 2 women from the church and have accused them of running a lottery, forced conversions and causing hurt.  Despite a paucity of evidence.

BACA has video footage which we share below that proves otherwise but this is being ignored by ignorant and Christianophobic authorities.

On Sunday March 13th, members of a church, meeting in Amlapur Village, Betul District, in the state of

Madhya Pradesh were peacefully praying and worshipping as they’ve done every Sunday for the past three years in a home. 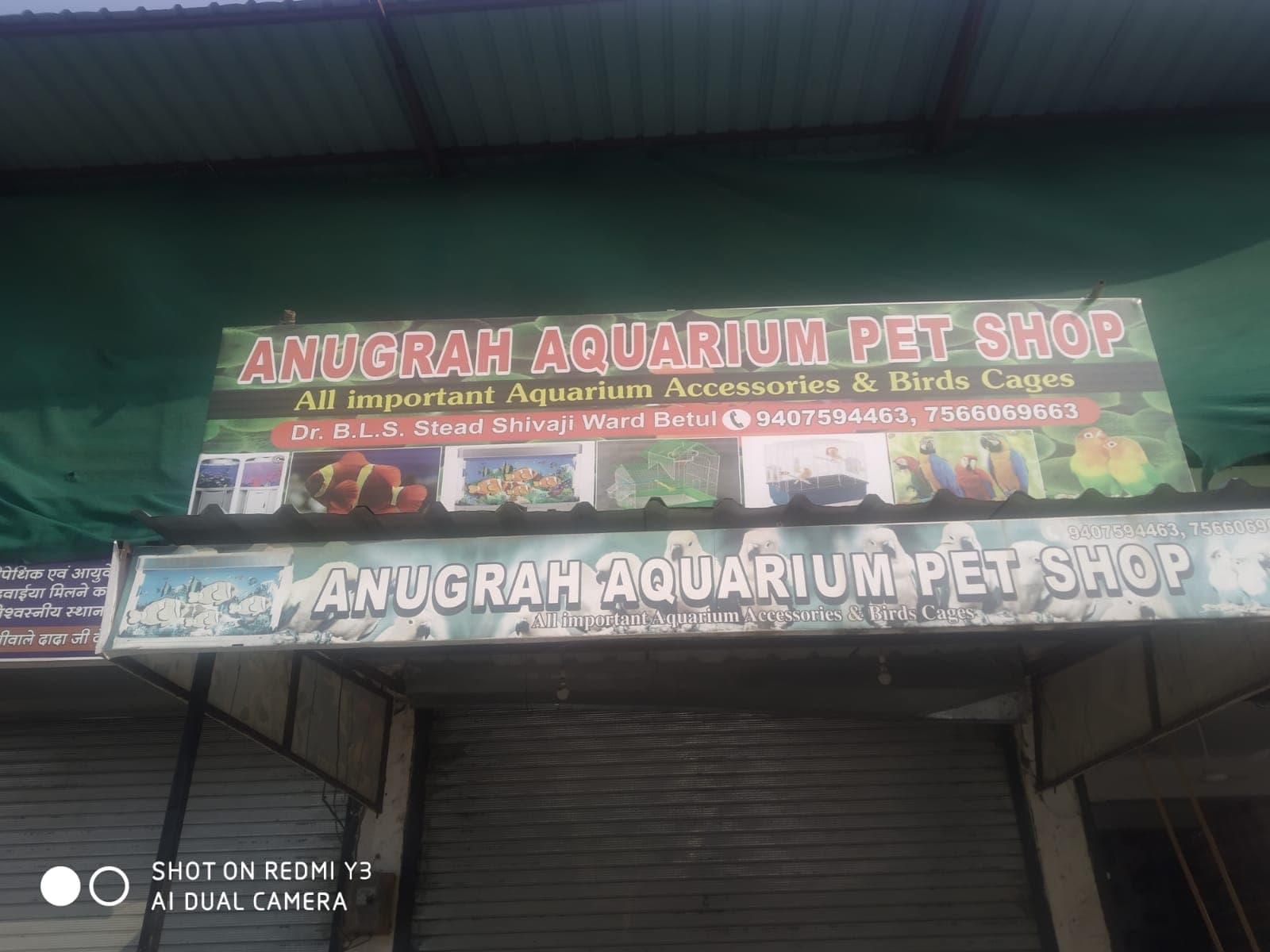 The home of Pastor Ramesh Atulkar which doubles as a pet shop and church.

While the small congregation of 35 that attend Anantha Jeevan Church (branch of New India Church of God) meetings, at the home of founder Pastor Ramesh Atkulkar where worshipping, members of Bajrang Dal Hindu nationalist militant youth group (click here), started shouting at the house-gathering from outside.  They then forcefully entered the home while the service was taking place and began hurling false allegations of “religious conversion” at the group.

Worried members of the congregation tried to calm the situation explaining that they had all been gathering to worship willingly.  At this point one of the Bajrang Dal workers aggressively shoved a woman in the church and snatched her Bible from her.  It is believed that members of the group were intending to use it as proof of forceful conversions.

The assailant ran out of the home but was chased by members of the church intent on retrieving the Bible.  But the assailant was then joined by others from the Bajrang Dal group, who began attacking members of the church who then retaliated.  In the violence a number of the women sustained minor injuries after being slapped and hit by the unceremonious young Hindu men.

Members of the church called local police to report the attack but when police arrived they ignored the concern of church members.  Instead they accepted false allegations of forced conversions made by members of Bajrang Dal.

After taking details of the incident police officer told members of the church to wait for their call, after which they were to report to the local police station. Several hours later a call was received by a Church elder, and a number of the believers including two pregnant women visited the local Police Station .

The police apparently pressured the Hindu activists to make a formal complaint, but they refused, as it was very late by then (after midnight). Eventually, the police filed a complaint against 4 men and 2 women from the church including Those charged in this case, under sections 294, 298A and 323, of the Indian Penal Code, are Mr Rajender Kumar Chandaliya (48 yrs), Mrs Tara Chandaliya (32 yrs), Mr. Akash Barbade (28 yrs), Mr Sundar Pawar (30 yrs), Mr Bastiram Ahake (47 yrs), and Mrs Ruth Mary Masih (37 yrs).  All six Christians were placed in a cell overnight. 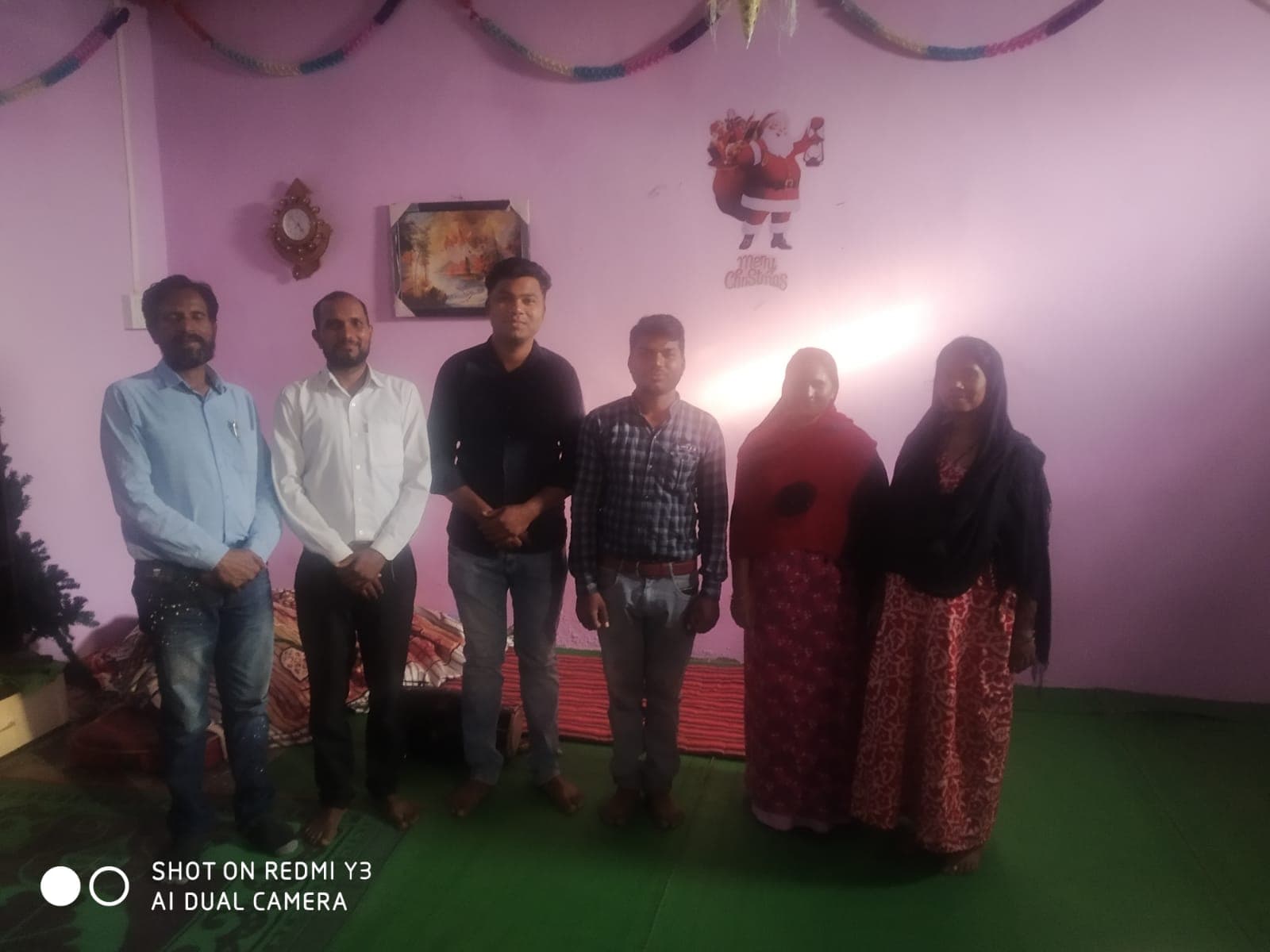 Shocking: The six Christians accused of false conversions now required to account for themselves at Betul District Court.

Section 294A. Keeping lottery office
1[294A. Keeping lottery office.—Whoever keeps any office or place for the purpose of drawing any lottery 2[not being 3[a State lottery] or a lottery authorised by the 4[State] Government], shall be punished with imprisonment
of either description for a term which may extend to six months, or with fine, or with both.
And whoever publishes any proposal to pay any sum, or to deliver any goods, or to do or forbear doing anything for the benefit of any person, on any event or contingency relative or applicable to the drawing of any ticket, lot, number or figure in any such lottery, shall be punished with fine which may extend to one thousand rupees.

Section 298. Uttering, words, etc., with deliberate intent to wound the religious feelings of any person:

Mr Rajender Chandaliya explained how much bail each Christian had to pay.

The next day the six church members were released after being successful with bail applications that cost each person 5000 rupees. However, the police have an ongoing criminal case for forced conversion against them.  They will all have to appear before Bethul District court and answer to the allegations made against them and a date will be filled in the coming week.

British Asian Christian Association would like to cover the cost of these bail fines which amounts to 30,000 rupees (£302).  We would also like to help towards the cost of a solicitor for whom a deposit will cost £300.  If you would like to help us raise this money to support these brothers and sisters, please donate (here)

The advocate representing their case is Mr. Sanju Chowrase and we are communicating with him with intent to cover his costs. The church has suspended their gatherings at this time due to the attack and the police case registered against them.

Please pray for peace and strength for the believers as they face this injustice, and for boldness to testify if, and trust the Lord Jesus Christ in the outcome.

“This unprovoked attack on a Christian Church by young men intent on causing harm to members if the church is becoming a norm.

“In states which have adopted ‘anti-conversion laws’ young men are being asked to bully and persecute Christians till they adopt Hinduism.

“The two main protagonists are Bajrang Dal and Rashtriya Swayamsevak Sangh (RSS [more here]), they train these men to accuse Christians of forced conversions if police are called.

“This whole situation continues to worsen under the cruel regime of Narendra Modi and the Bharatiya Janata Party (BJP).

“Unfortunately western nations seem powerless to curb the advancing Hindu Fascism in India, that has eroded the quality of life for Christians.”

“Please pray for the Bajrang Dal agitators, the police, and those in the court who will hear this complaint.

“While we long for justice and truth to arise, sometimes the only truth that comes forth is the truth of believers’ call to “share in the fellowship of Christ sufferings,” (Phil 1:29) which can include the injustice of being wrongfully accused.”

“Pray, too, that the church family will rejoice in Christ’s spoken blessing regarding their situation: ‘Blessed are those who are persecuted because of righteousness, for theirs is the kingdom of heaven,’ (Matt 5:10) and that they will have a quiet and noble spirit as they walk through this.”

Though new to homeless help in Ilford, BACA takes a pivotal role during COVID-19