By admin18 February 2019No Comments 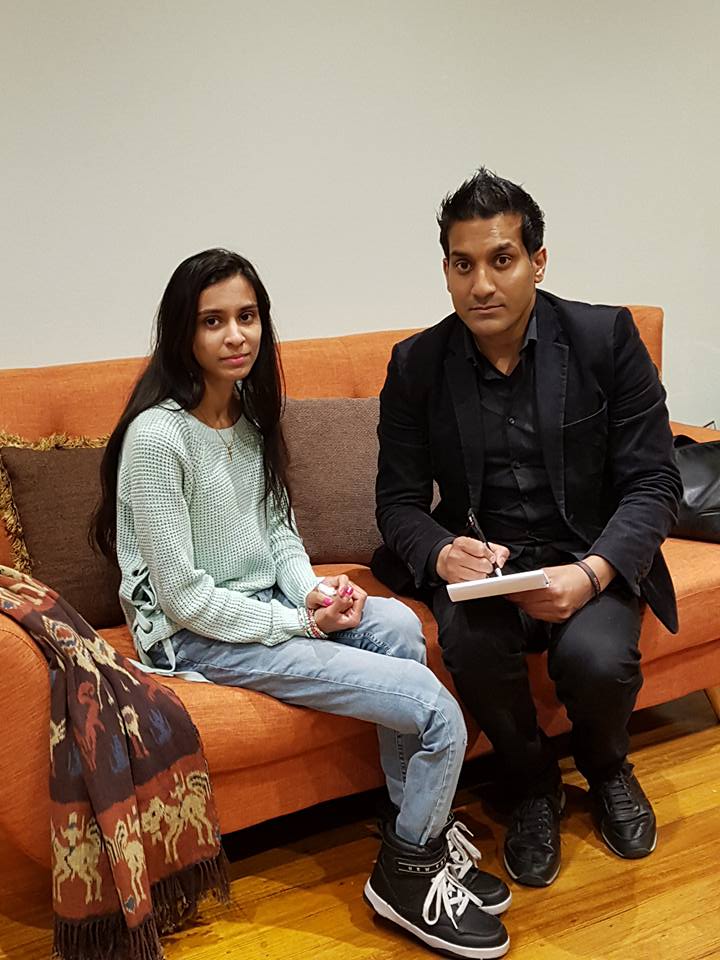 A young Pakistani Christian woman (22) who lost her leg in a terrorist attack at a church in Peshawar in November 2013 (click here) when she was 17-years-old and came to Australian under humanitarian measures (click here) is 11 months away from attaining Australian citizenship. Though Permanent Residents are allowed full health benefits as stated in the residency requirements of the NDIS, Kashamala is being told by charities and disability agencies that assist amputees, that Australian Citizens need only apply for artificial limbs under the health care system.

Kashmala’s excruciating pain is making mobility difficult and she is needing to walk on her toes. The available doctors are saying that even though she is still in her early twenties that she is now too old for further corrective surgery. Kashmala said:

“I’m so worried because my doctor who did the surgery says he can’t do anymore, because I am an adult now.

“Because of my other leg my artificial limb is having a length problem. I went to get it fixed, but the technician said they can’t do it, because the leg is so old you need to change it. This was a clinic that knows my history.”

“I was told if I have citizenship I can get a new leg for free, but when I asked for this in writing I was unable to get a letter.”

However in a sympathetic text message from one group she inquired to [name withheld] Kashamala was told:

“Unfortunately in Australia, the only funding available for prosthetic devices is for people with Australian Citizenship. [The charity that was contacted] is a support organisation and sadly has no funding to support people in these situations. We have contacted [another charity] to seek assistance for cases such as this, but they also only assist children who have citizenship.”

“I think that the most important thing for you is to get your Australian citizenship asap Kashmala.”

“I wrote an email inquiry to the NDIS to inquire how we could help Kashmala receive these much needed benefits, but as of now, I have yet to hear from them.

“The NDIS website clearly says that medical benefits are extended to those. with PR and Refugee status, but here this young woman suffering with further debilitating damage.

“The only medical and technical staff available are diagnostically telling her all the care she requires, but cannot possibly access!

“How is it that the generosity that allowed her life to be saved by Australian medical care has somehow been cut off, as she has grown? Why does she have to wait to walk properly and without pain?

“What’s more is that she has spent all these years alone, because not a single family member was permitted to accompany her to her new country after the terror attack that shattered the proper use of her legs.

In January this year after a lot of effort her mother was finally granted a visiting visa for Australia and she is spendng 6 months with her daughter who she has not seen in person for over 5 years.  BPCA is also offering to help obtain a similar visiting visa for the father of Kashmala.

“BPCA is raising funds for Kashamala to get a new leg, and petitioning the government to expedite her citizenship. No one committed to Australia through long term residency should be left without medical treatment of this kind.

“It is beyond comprehension why anyone in her situation could be denied a properly fitting prothesis device, and left to suffer in such a state that her good leg is being damaged.”

British Pakistani Christian Association, continues to provide advocacy and humanitarian aid to Christians in Pakistan and the Pak-Christian diaspora. We cannot do it without your help please donate by clicking (here) Please  designate to her new artificial leg using her name KASHMALA

While in Australia in February 2019 Wilson Chowdhry met with Kashmala Munawar at a conference by Catch the Fire Ministries where he was invited to speak. Munawar was obviously in pain and struggling to walk despite the smile on her face in the image below.  She desperately needs our help.

Image of Hannah Chowdhry serving food to financially hard up and homeless people, from the…