Hope for a Nayya (new) Pakistan rises as a Muslim nurse challenges abysmal treatment of Nurse Tabeeta who was attacked by colleagues after a false accusation of blasphemy!

By Editor23 August 2021No Comments 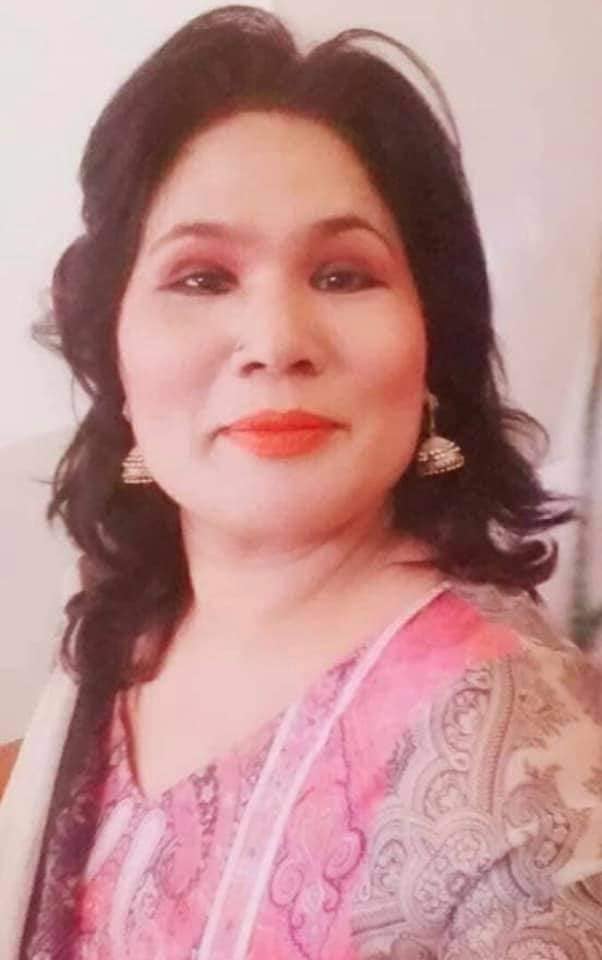 Tabeeta Gill, a Pakistani Christian nurse and a Gospel singer, was falsely accused of having committed blasphemy on 28th January 2020.  We reported full details of this in a previous article which you can read (here).

Tabeeta was tortured: slapped, beaten with clubs and dragged from the third floor of the hospital to the ground floor. An abortive attempt was made to burn her to death.  However after surviving a few nurses close to her spoke up for her and with their help and other NGO’s she was able to extricate herself from police custody and she has now fled the country.

Though a clamour arose from Christian groups calling for the arrest of the hospital staff involved in the attack on Nurse Tabeeta, not one arrest was made.  It is not believed the local police will be taking further action against them despite clear video evidence of the attack.

A Muslim nurse and colleague of Nurse Tabeeta, disgusted by the horrid treatment of her friend, felt led to share a wonderful video the day after the incident, in which she condemned the attack on Nurse Tabeeta and called for more Muslim introspection. We share this with you:

Videos show some of the traumatic threats and attacks she had to face while working at Sobhraj Maternity Hospital in Karachi. Before you watch them please take time to watch the beautiful Gospel song she had produced before the attack:

British Asian Christian Association, has made an offer of help to Tabeeta and hope to be able to get her into a nation in the west, from her current first destination. We will keep our supporters updated on her progress.

“We condemn the attack on Nurse Tabeeta and have been totally inspired by her colleague who has been brave enough to speak out about the unwarranted and pernicious attack on a Christian nurse.

“Being a Christian in Pakistan is tough and fraught with danger but our hardy communities persevere and retain their faith desperate to maintain their link to God.

“Freedom of religion in enshrined in the Human Rights Convention and Pakistani authorities must be made to adhere to the international laws they have ratified for the country.”

“The videos of the attack on Tabeeta illustrate the extent of prejudice that exists in Pakistani Society.

“When nurse Tabeeta explains she is a Christian and would not as such desire to offend Muslims by blaspheming, instead of listening the enraged medical staff increase the ferocity of their attack.

“This display of hatred reminds us all that we must continue to press for change in Pakistan, placing more pressure on the Pak-Government to act responsibly to alter their current radical trajectory.”

British Asian Christian Association, continues to be the most outspoken voice for Asian Christians. We share reports with Government and academic institutions and are often the first to meet with victims of Christian persecution in the South Asian region. Our work is impossible to fund without the kind donations of our supporters. If you have been moved by this story or the many other real-life accounts we have shared on our blogsite and want to do something to help then please donate (here) or get in touch with us on admin@britishpakistanichristians.org to offer what other assistance you can offer.